The Army and Sexual Misconduct Cases

Since the release of the documentary “The Invisible War,” Congress and the President of the United States have placed strong emphasis and influence on prosecuting sexual assault cases. In fact, the punitive articles of the Uniform Code of Military Justice (UCMJ) have been changed to broaden the acts that constitute sexual assault and misconduct. The influence and changes to the UCMJ have led to an increase in sexual assault charges, especially at Fort Bragg, NC.

The environment has certainly changed and many Commander’s feel compelled to bring sexual assault charges they would never have considered in the past. It is not uncommon for sexual assault charges to be considered for smacks on the buttocks and guys giving each other nipple twisters. In those instances, even if charges are not preferred against the violator, they will likely be at risk for elimination from the Army. Believe it or not, if a man sticks his finger in another man’s mouth with the intent to humiliate, he is at risk for being prosecuted for sexual misconduct. Fort Bragg, NC also sees its fair share of date rape cases, where often times the facts show something short of rape or sexual assault. If a violator is convicted for sexual misconduct, they are at risk for being registered as a sex offender and in some cases, a sentence of up to life in jail.

The intent of this article to justify locker room antics, sexual harassment, or sexual assault. This article is aimed at making people in these situations aware of the severe consequences they face if charged with sexual misconduct and to let them know they need and experienced attorney to assist in their defense. The Center for Military Law L.L.C. is prepared to represent U.S. Military men and women in a variety of military law actions worldwide. We are skilled in handling criminal, administrative, and tort actions. If you think you may need an attorney for any of these types of actions and wish to speak with an attorney for a FREE CONSULTATION, call (844) FOR-CFML (367-2365) or by email at This email address is being protected from spambots. You need JavaScript enabled to view it.. 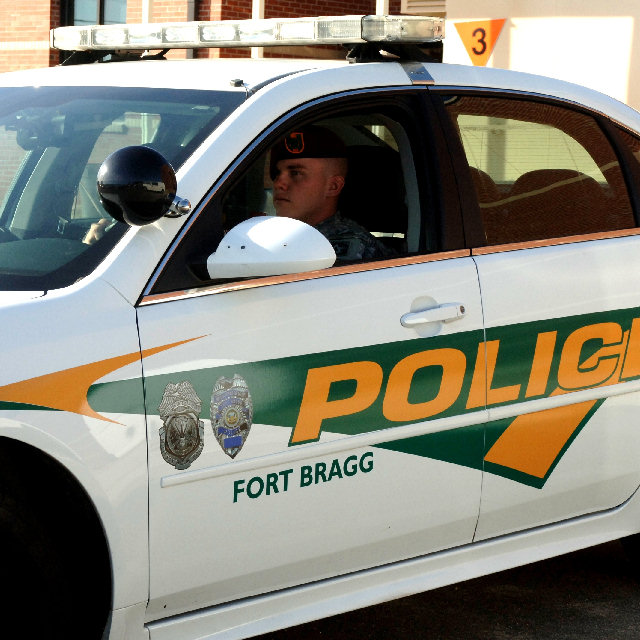 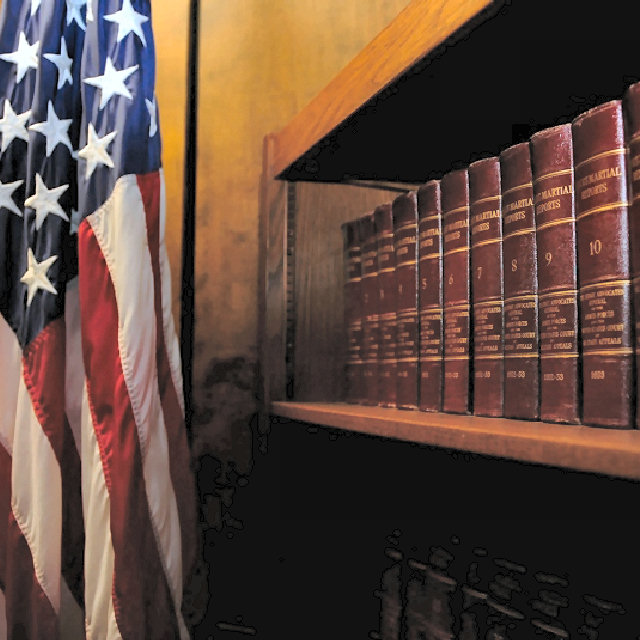 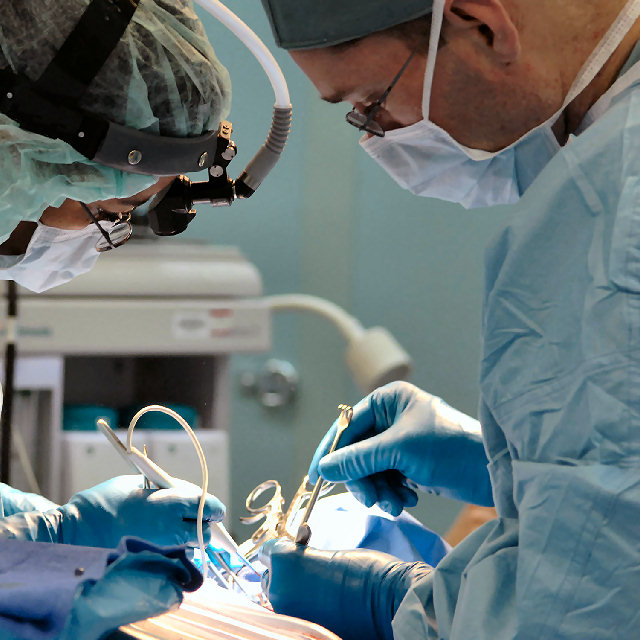 We represent civilians and U.S. Military men/women in tort claims against the Federal Government under the Federal Torts Claims Act. Tort Law

Our Legal Team is available 24 Hours a day
by phone or email
Office Hours:
Monday-Friday: By Appointment Only Weekend: Closed 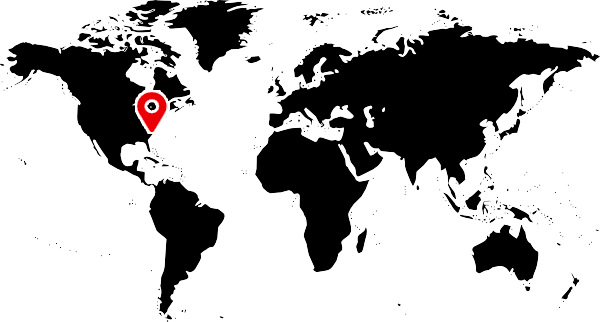